In the early years all three clubs were independent of each other and it wasn’t until 1964 that the Football and Cricket Clubs formed the Old Actonians Association Sports Club and took on a one year lease from Acton Borough Council for the Napiers Sports Ground at Gunnersbury Drive. A condition of that lease  was that membership was not restricted to Old Boys of Acton County but open to all residents of Ealing and Acton. The length of the leases were gradually extended and in 1974 the Club converted to a Company Limited by Guarantee  and negotiated a ten year lease with the now, London Borough of Ealing. The Council at that time still supplied three Councillors as Directors. It was not until 1979 that it was agreed that the Sports Club would take over all the costs of running the ground. In 1994 the Council offered us the chance of purchasing a 130 year lease for a pepercorn rent and the opportunity to refurbish a number of the facilities became a reality. 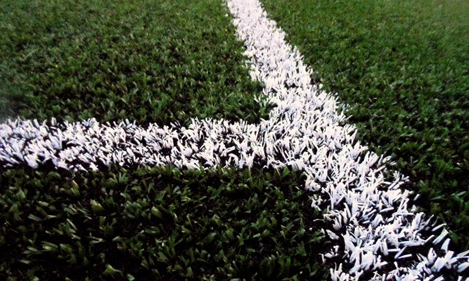 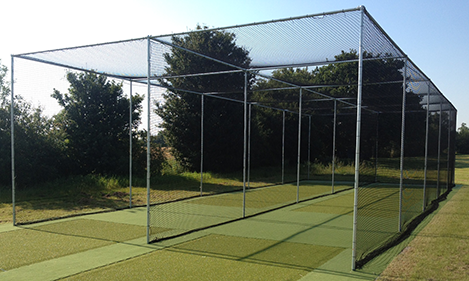 The nets are available from April to September

The nets are available from April to September 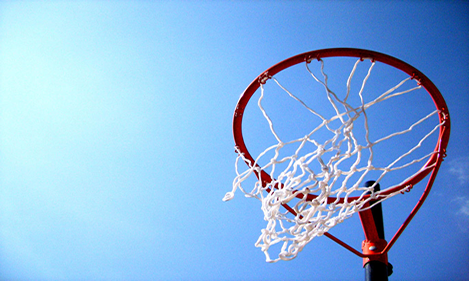 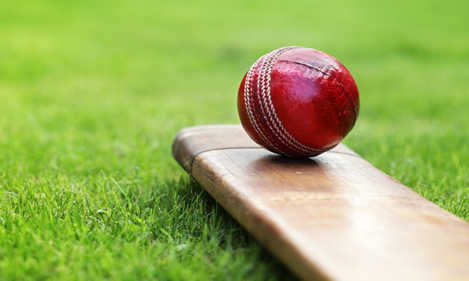 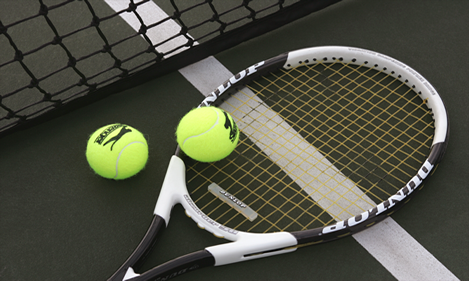 2 AtroTurf Court for Tennis with floodlights